MS3 is a specialty resin uniquely developed for conservation and cultural heritage applications. Employing sustainable state-of-the-art production technology, Boron Molecular has developed a next-generation painting varnish that has been engineered to carefully replicate the chemistry of MS2A.

For decades, low molecular weight synthetic resins have been used to replace natural resin painting varnishes such as dammar and mastic, which discolour and cross-link due to oxidation. MS2A was originally developed in the 1950s and supplies have gradually depleted since production ceased in 2014. It is preferred by many conservation professionals because of its handling, appearance, longevity, and reversibility.

The need for new high-quality resin for the art conservation and restoration professionals is clear and Boron Molecular has developed this next generation resin in conjunction with one of Australia’s leading public art galleries and CSIRO.

Advances in production have created a product with improved colour, chemical stability, and consistency between batches. The resin, named MS3, is a superior, high-performing successor to the original resin and is now commercially available. 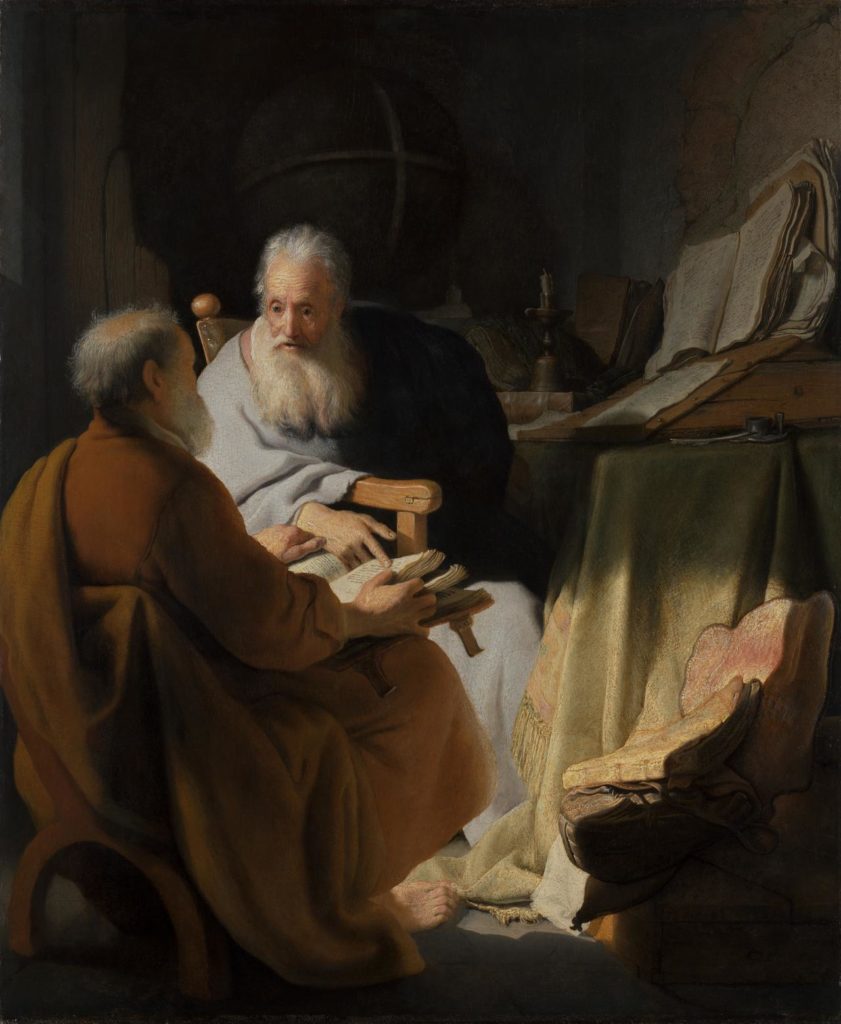 MS3 is now available through our distribution partners Deffner & Johann (Europe), Talas (USA) and St Luke (Australia/NZ). The commercialisation of MS3 was collaboration between CSIRO, the NGV and Boron Molecular and was recognised in the Knowledge Commercialisation Australia (KCA) Awards 2020 for the Best Research Contract/Collaboration.

Carl Villis, Senior Conservator of Paintings at the NGV, said that MS3 has been warmly received by the international paintings conservation profession because an earlier and much loved version of synthetic resin, known as MS2A, had gone out of production in 2015. With the new collaboration, CSIRO and the NGV saw an opportunity to further improve what was already the best product out there.

“MS3 is clearer and more consistent in its appearance than the earlier resin as a direct result of the flow chemistry process employed by CSIRO’s scientists,” Mr Villis said.

“The feedback so far has been very positive, and we have had the opportunity to use the varnish in recent important conservation treatments of works in our own collection, notably Rembrandt’s Two Old Men Disputing and van Dyck’s portrait, Philip Herbert, the 4th Earl of Pembroke.”

Get in touch with us today about your chemical manufacturing needs